Ive been working on a PA50 I. I am doing a full rebuild. The plan was to take it apart, clean it, paint it, put it back together. I keep finding more shit wrong with it. I have replaced almost all of the parts. Looks like Ill be keeping the frame, forks, wheels and maybe subframe.


The carb had its welch plug replaced but not popped in. it was just epoxied there. 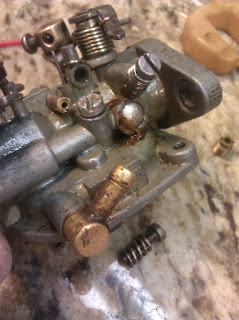 The subframe looks like it cracked at some point and they made a welding puddle to put it back together. Hopefully its still straight. 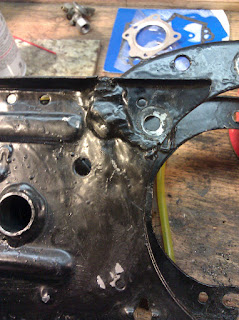 The threads on the crank were shitty and some of them completely broken off. 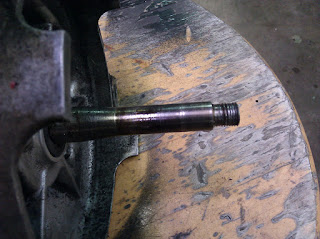 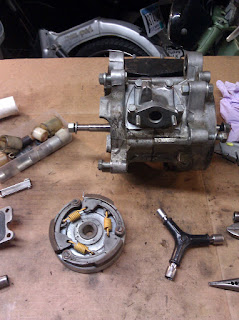 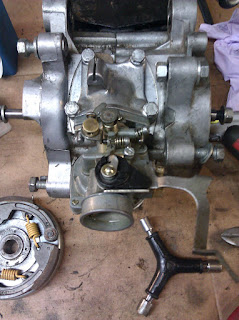 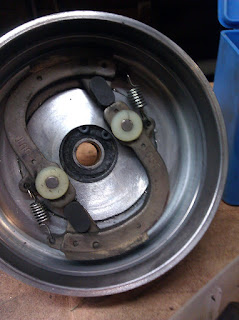 the one thing the PA50 I engine had was some Graham weights. 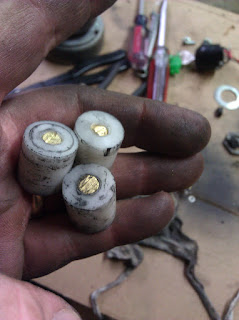 I had to drill the head for M7 studs so I did that. 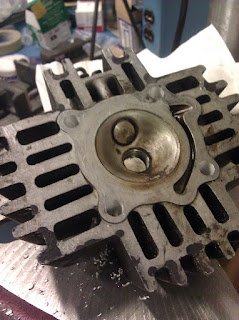 Then I spend some time notching the variator. 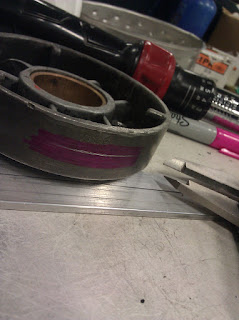 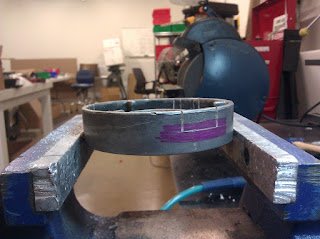 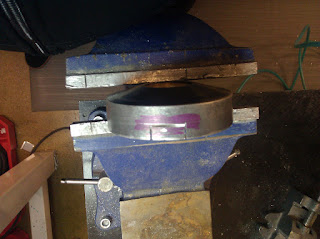 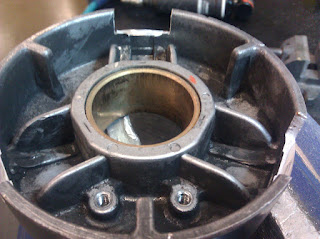 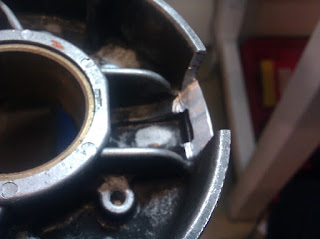 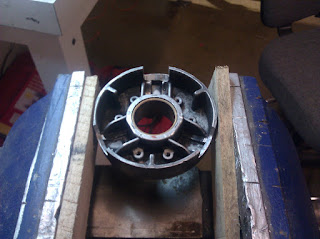 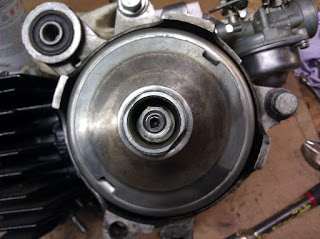 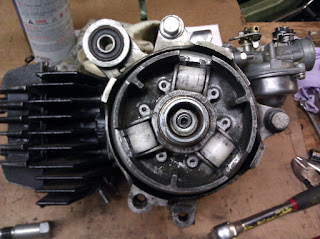 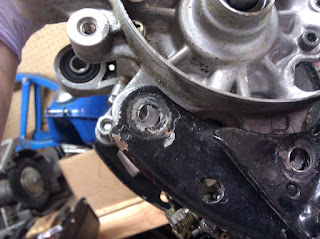 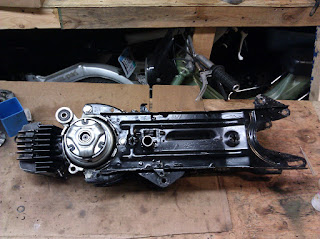