I had a couple Treats CDI's that I always hated using because it was such a pain in the ass to change the timing since the hole in the flywheel was so small.  After some work I solved that problem.
I took off the protective cover and pulled out the magnets. One of them shattered. But it was actually broken before I took off the shield. It cracked some how before and would rub the stator so I was unable to use it anyway. I took two of them apart and was able to make one good one.

After I got the magnets out I soaked them in MEK for 6 hours until the glue just washed off.
I used JBWeld to reattach the magnets.
In the end its 4.25 oz lighter, it has much more clearance inside for the stator, and you can change the timing much easier. 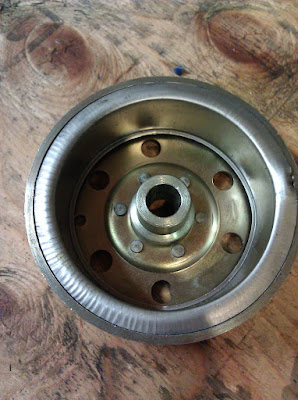 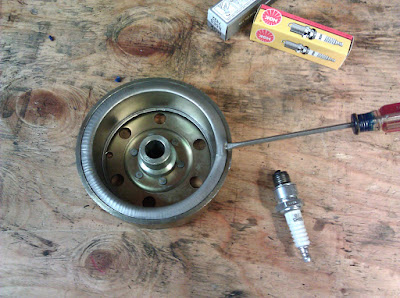 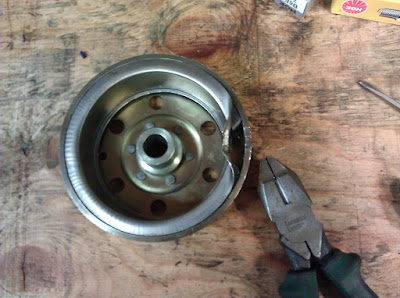 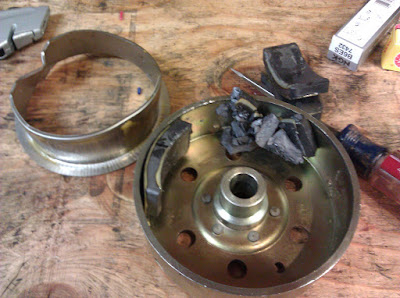 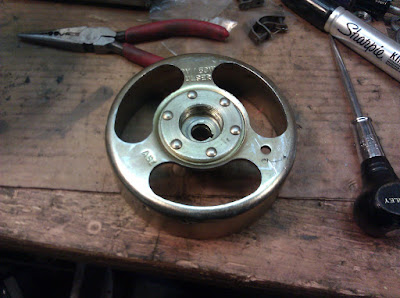 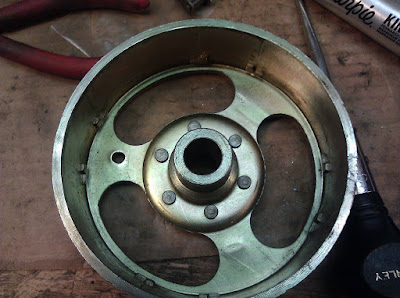 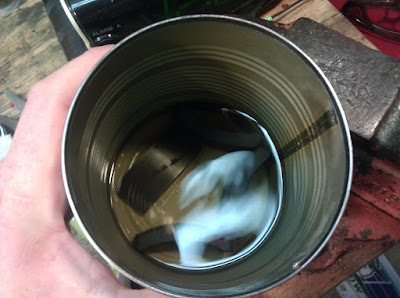 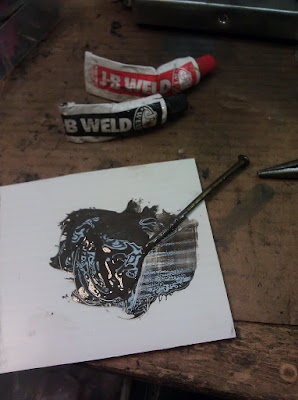 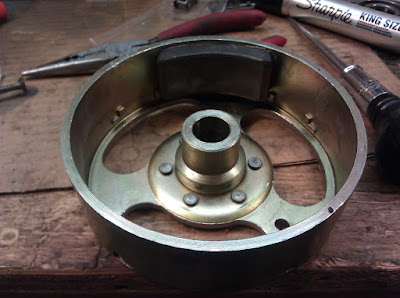 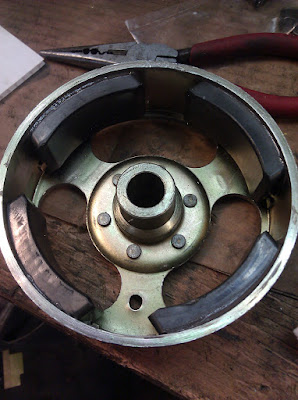 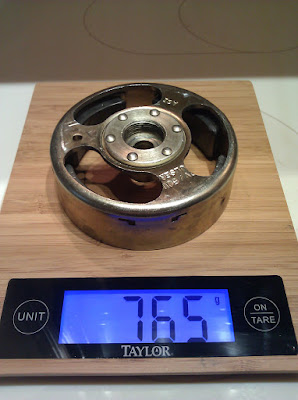 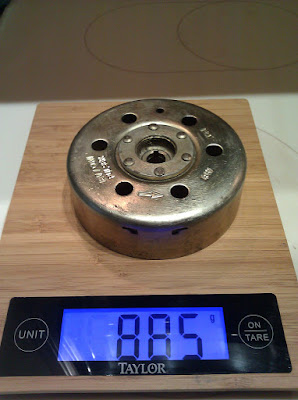 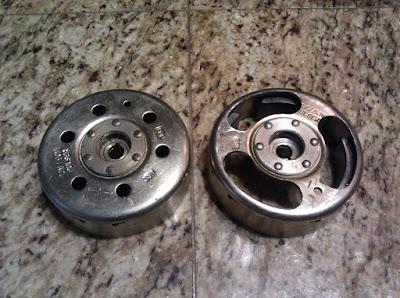